It is a big world

make sure yours is heard! 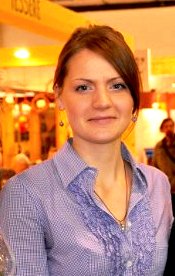 I got my first degree at Minsk State Linguistic University (MSLU), where after 5 years of study I was certified as a translator/interpreter for two foreign languages (English and Italian) with a specialty in Public Relations (PR).

In 2009 I moved to Italy and enrolled at the University of Verona where I got my second degree in foreign languages (German, English and Italian) and specialized in international commerce.

In 2011 I was awarded a one-semester scholarship at the University of Richmond, VA, USA, where I got a chance to study German, English and Turkish. While an exchange-student, I also worked at the University’s Academic Skills Center as a tutor of Russian and Italian. Upon completion of that assignment, I received an official letter of recommendation with merit by Roger Mancastroppa.

I returned to Italy in 2012 and became a member of the Italian Association of Translators and Interpreters (AITI) in 2013.

In 2014 at the University of Verona I received a grant for teaching Russian and was hired as a short-term teaching assistant for Giovanna Siedina who is the current Russian instructor.

I have worked as a professional translator since 2007. Since that time on I have gathered abundant professional experience in the fields of simultaneous and consecutive interpreting and translation. 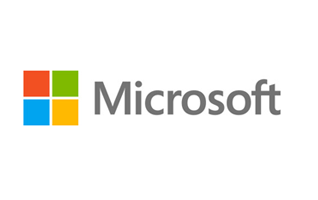 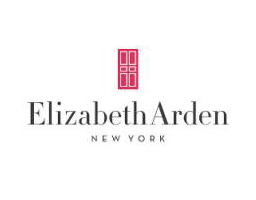 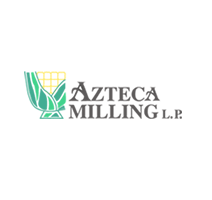 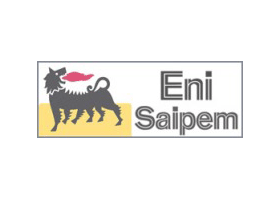 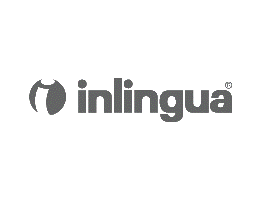 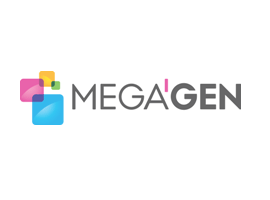 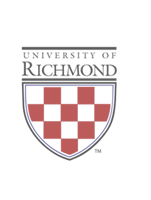 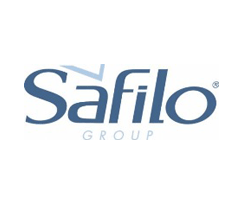 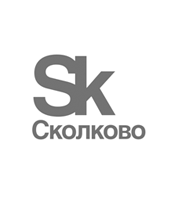 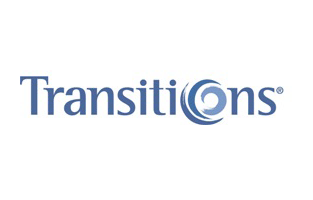 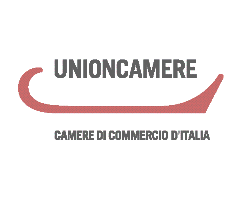 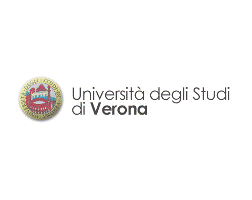 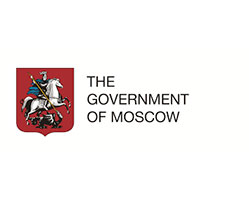 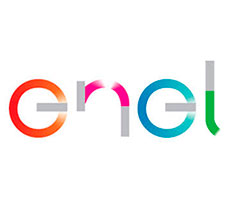 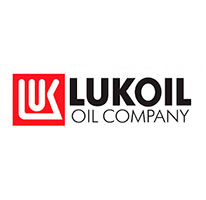 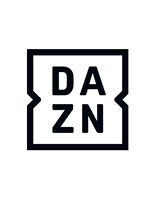 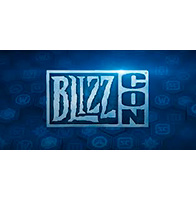